Annandale Walgreens to open in March 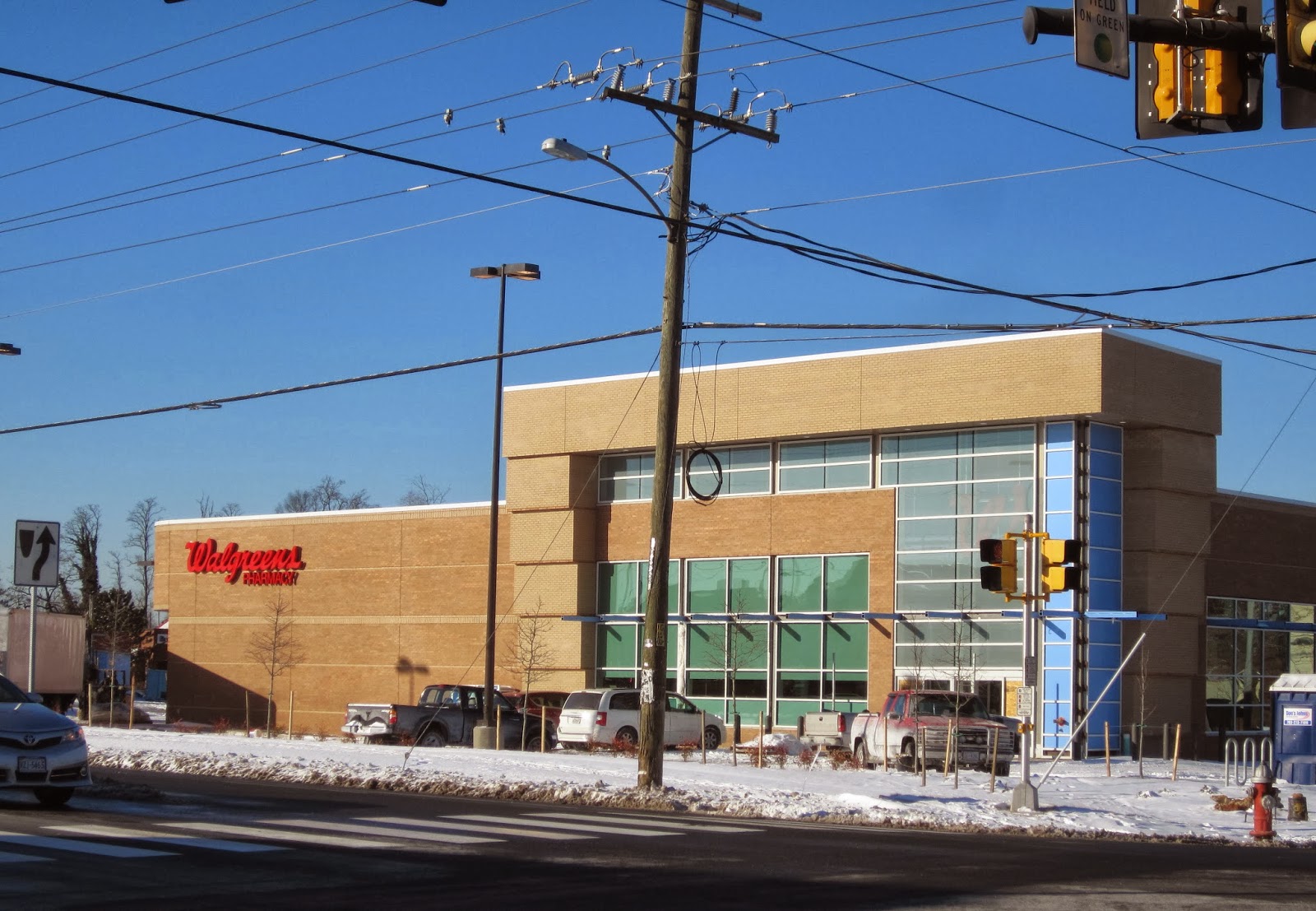 The new Walgreens on Little River Turnpike in central Annandale is scheduled to open March 7, although that date could be pushed back again. The store had been scheduled to open in mid-February but that has been delayed due to problems with the phone system.

It will be open 24 hours a day and will sell beer and wine, along with traditional drugstore and pharmacy items. Although the building looks imposing from the street, it’s actually smaller than most Walgreens stores. All the retail will be on one floor; the extremely high ceiling makes it appear much larger than it is.

About 20 to 25 people will be hired for the new store. You can apply online or contact David Hendricks at the Gainesville Walgreens, 703-753-2683.

The store is on the site of the former Fuddrucker’s restaurant. Before that, it was the Three Chef’s  (specializing in burgers, chicken, and pancakes). And before that, going back to the middle of the last century, it was an Esso gas station, Firestore tire store, and Dodge dealership.

Posted by Annandale Blog at 9:30 AM