People who enjoy Lake Accotink Park want the natural resources preserved and don’t want more paved surfaces. At least that was the theme of a community meeting March 14 hosted by the Fairfax County Park Authority.

More than 130 people crammed into the cafeteria of Cardinal Forest Elementary School in Springfield to learn about Fairfax County’s plans to revise the Lake Accotink Master Plan. 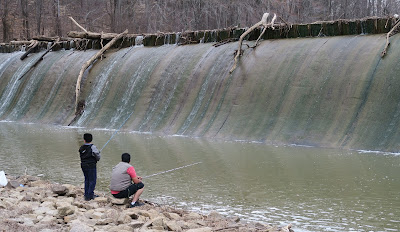 A major issue to be addressed in the new plan is how to deal with siltation caused by development upstream, which is gradually destroying the lake.

There have been a lot of changes since the master plan was last revised in 1992, said Gayle Hooper, project manager in the Park Authority’s Planning and Development Division. The county population has grown from 175,000 in 1960 to well over 1 million in 2015.

The amount of housing, and especially multifamily housing, in the area has also increased dramatically, meaning fewer people have backyards and depend on parks for enjoying the outdoors. 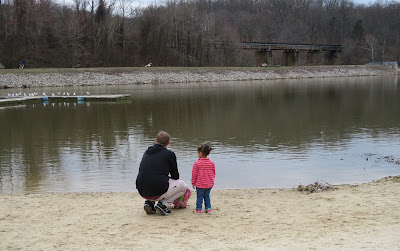 “Now, people are loving Lake Accotink to death,”  Hooper said. When the dam was built in 1943, the lake was 23 feet deep. Now, it’s down to an average depth of 4 feet.

The lake has had to be dredged three times. The last time, in 2005, the dredging operation cost more than $9 million and resulted in the removal of 204,000 cubic yards of debris, she said.

The county has contracted with the Burgess & Niple engineering company to study ways to make the lake more sustainable. The study findings will be shared with the public at the next community meeting on Lake Accotink, May 16, 7 p.m., at Kings Glen Elementary School.

Kris Unger, of Friends of Accotink Creek, noted that much of the sedimentation problem was caused by the beltway widening project and that the county ended paying for the cleanup.

Despite the environmental damage, there is still an amazing amount of wildlife in Lake Accotink that needs to be protected, Unger said. A survey project last fall counted more than 10,000 mussels. 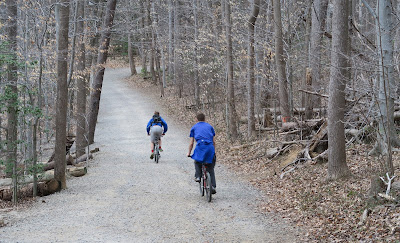 Megan Walker, president of Friends of Lake Accotink Park, urged the county to commit funds to implement a plan for protecting the park’s natural resources.

The master plan revision process, however, doesn’t include funding. “This is not a budget process,” Board of Supervisors Chair Sharon Bulova told the audience. The master plan revision will take two years, while the budget is developed annually. The recommendations in the plan could drive decisions about future budgets and bond referendums, she indicated.

There’s a minimal amount, just $1.5 million, for Lake Accotink Park in a draft of what’s expected to be an $87 million park bond on this year’s ballot. There won’t be another park bond presented to voters until 2020.

Mike Deloose of the West Springfield Civic Association, said the silt problem should be the top priority in the master plan and also called for the plan to address the trail system that connects Lake Accotink with other community parks. 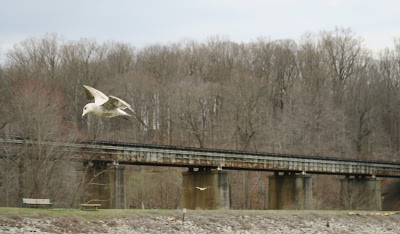 It’s critical to maintain natural areas for children to experience nature, said Julie Childers, executive director of Trails for Youth, a group that organizes bicycle trips for at-risk children.  She told how she’s seen the transformation in a child who saw a turtle for the first time.

Henry Clark, a local resident said  wildlife is the park’s most valuable asset. The top goal should be to “maintain what we have with minor tweaks,” he said, and “stop paving.” Any new construction should replace, not add to, what’s already there.

Members of the public are encouraged to submit comments on their priorities for the park online.
Posted by Annandale Blog at 1:38 PM