Harbor Freight, a hardware store at 5723 Columbia Pike next to Aldi in Bailey’s Crossroads, had a soft opening May 26 and is planning an official opening for June 13. 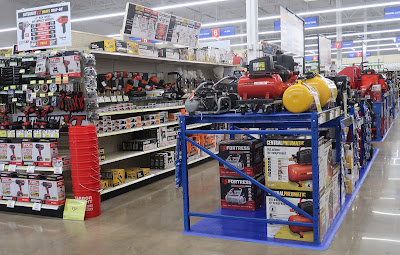 The company lists several job openings for the new store, including retail sales associates and retail stocking associates.
Eric Smidt and his father, Allan Smidt, started the company in North Hollywood, Calif., in 1977, as a mail-order tool business. The company expanded to retail when it started selling returned merchandise from its mail order business.

The company, now based in Calabasas, Calif. has more than 1,000 stores nationwide, including stores in Sterling, Manassas, and Woodbridge. The Bailey’s Crossroads store is the first Harbor Freight in Fairfax County. 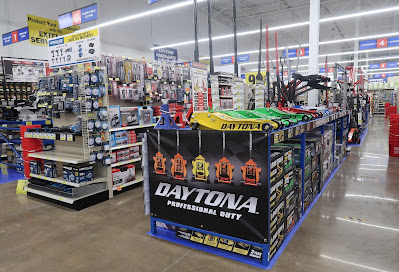 The company says it’s able to offer merchandise at prices 80 percent below its competitors by buying direct from the same factories that supply more expensive brands.

Posted by Annandale Blog at 9:30 AM