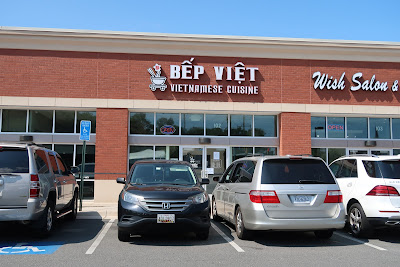 The Fairfax County Police Department reports three burglaries this week in the Annandale/Mason District area.
A juvenile was arrested shortly after 2 a.m. on July 29 after officers responded to an alarm and found an open door at Annandale High School. A juvenile was found nearby in possession of items stolen from the school. He was released to his parents. Charges are pending.
The Bep Viet restaurant, at 3000 Annandale Road, was burglarized during the night of July 28. Police found someone had broken the front glass door, entered the business and stole merchandise. There was a similar break in during the night of July 28 at the nearby Miu Kee restaurant at 6653 Arlington Blvd.
Posted by Annandale Blog at 5:00 PM