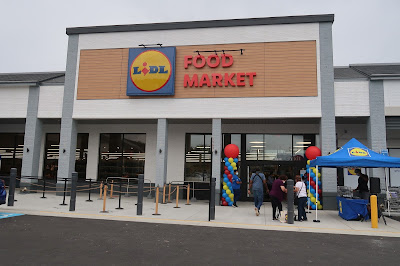 There were long lines before the doors opened at 8 a.m., and one man reportedly started waiting at 9 p.m. on Tuesday night, even though there was no big prize for being the first one. 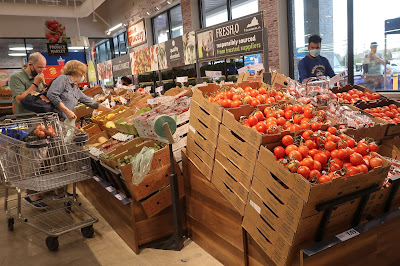 Shoppers received free grocery bags, other items, and gift cards. One lucky customer got a $500 gift card; the rest were worth $5 to $100.

According to a store supervisor, what makes Lidl special are “prices and quality.” He says the store is able to reduce prices due to a streamlined merchandising process.

The store offers a mix of brand-name items, Lidl labels, and obscure brands. It’s like a bigger, upscale Aldi, with many items in boxes on the shelves. It has a bigger produce selection, though, and you don’t have to pay a quarter to rent a shopping cart. 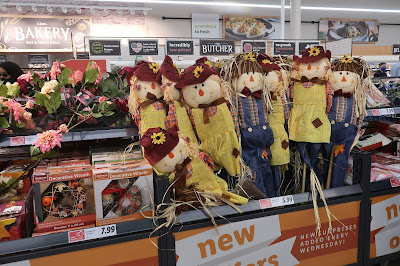 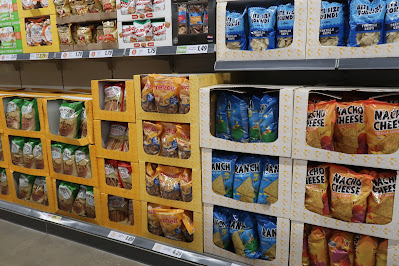 Lidl offers a rotating collection of household and seasonal items, such as patio furniture, tools, holiday décor, and clothing. There is a bakery featuring items frozen when delivered and heated up at the store. If you’re preparing early for Halloween, there’s an aisle full of treats. 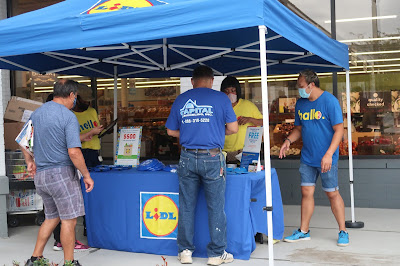 This is the third new supermarket in Mason District this year. Food Star opened in Bailey’s Crossroads in February, and Giant replaced Shopper’s in Seven Corners in March. A new grocery store is expected to open in the new shopping center that replaced Kmart in Annandale. 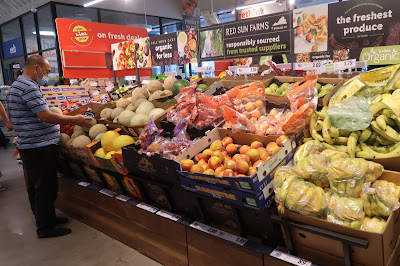 The Lidle occupies a long-vacant space in Pinecrest Plaza that previously housed a Staples. Before that, it was Whole Foods.

Lidl lists its address as Alexandria, but its much closer to Annandale. According to Google Maps, it’s in Lincolnia. What do you call that area? 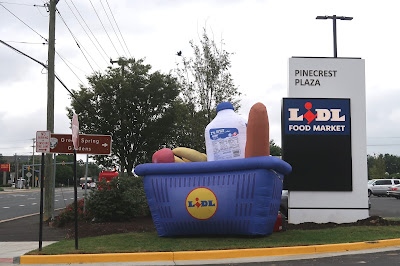