Marijuana possession legal in Virginia as of July 1 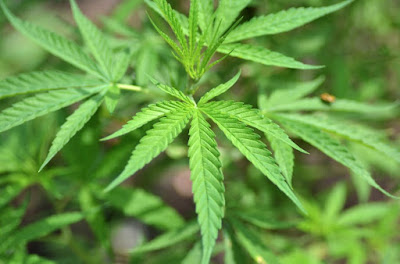 The Virginia General Assembly has approved Gov. Ralph Northam’s request to move up the date for legalizing marijuana.

As a result, the simple possession of marijuana for recreational use will be legal on July 1, 2021, three years earlier than under legislation passed earlier. Virginia is the first state in the South to legalize marijuana.

The new law allows adults to legally possess up to one ounce of cannabis, without intent to distribute.

Households will be allowed to grow up to four marijuana plants. The plants must be kept out of sight from public view and out of range of individuals under age 21.

In lauding the General Assembly for making the changes, Northam said on March 7: “Marijuana laws were explicitly designed to target communities of color, and Black Virginians are disproportionately likely to be stopped, charged, and convicted. Today, Virginia took a critical step to right these wrongs and restore justice to those harmed by decades of over-criminalization.

According to Northam, the new law sets out a framework for legalization that focuses on public health, public safety, and equity. This includes a plan to seal certain crimes from an individual’s record automatically, so those with past convictions can get a clean slate and move on with their lives.

The new Cannabis Control Authority, an independent agency, will convene this summer to establish regulations for the adult-use market. The legislation authorizes the control authority to revoke a company’s business license if it interferes with union organizing efforts, fails to pay prevailing wages as defined by the U.S.  Department of Labor, or classifies more than 10 percent of employees as independent contractors.

The law also prohibits smoking marijuana while driving and possession of marijuana on school grounds.